Like the time he, JOHN LENNON and a few other guys were hanging out together, and they just spontaneously decided to start PLAYING WITH THEMSELVES.

Then they started shouting the names of people that might help them keep going . . . quote, “We were just, ‘Brigitte Bardot!  Whoo!’  And then everyone would thrash a bit more.”  But then Lennon killed the mood by bringing up Winston Churchill.

Paul admits it sounds raunchy when you think about it, but he adds, quote, “It was good, harmless fun.  It didn’t hurt anyone.  Not even Brigitte Bardot.”

He also recalls applauding GEORGE HARRISON when he lost his virginity . . . and a time when Lennon slept with a married woman while her husband WATCHED. 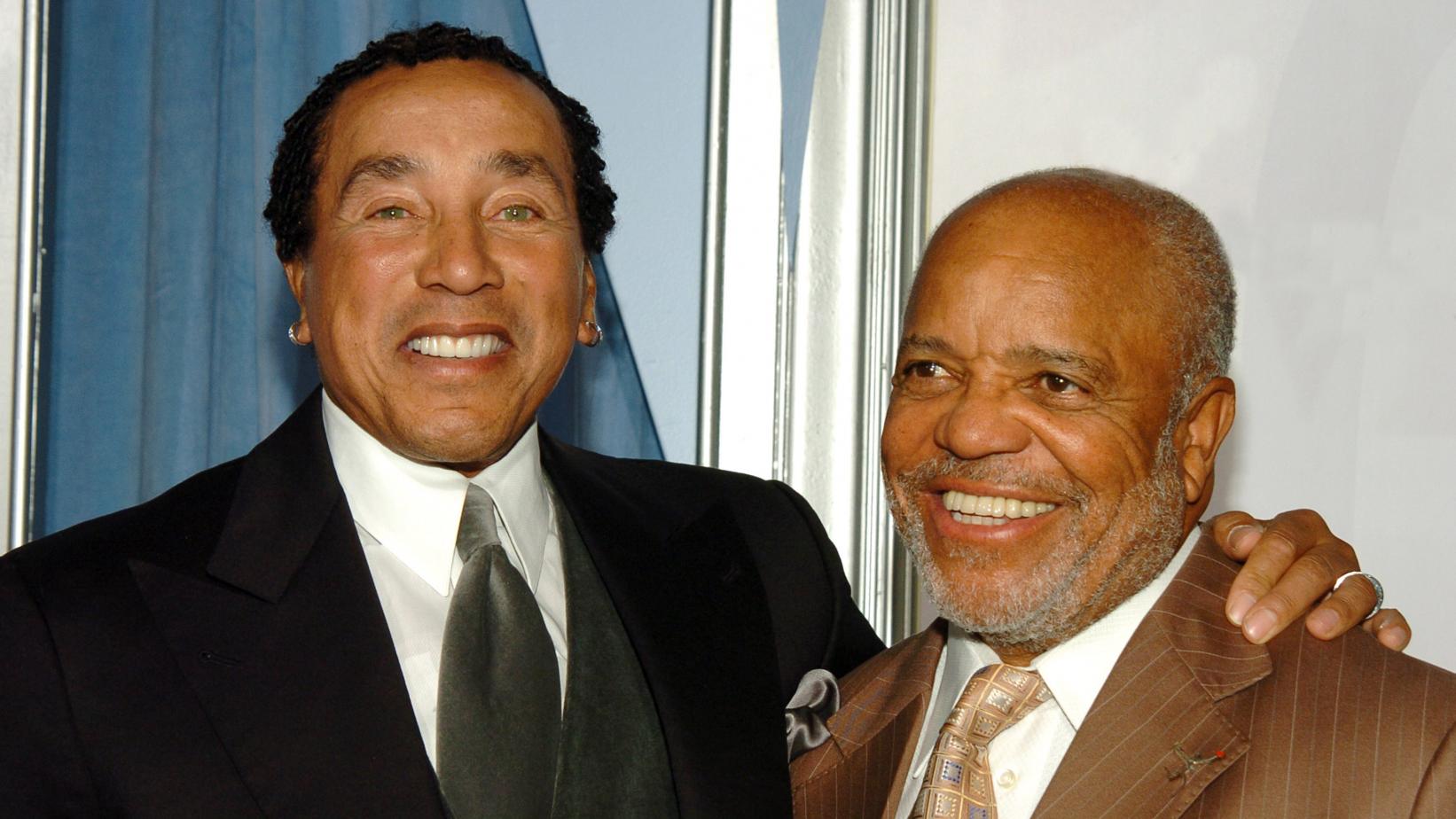 Bierock is one delicious sandwich you’ve probably never heard of 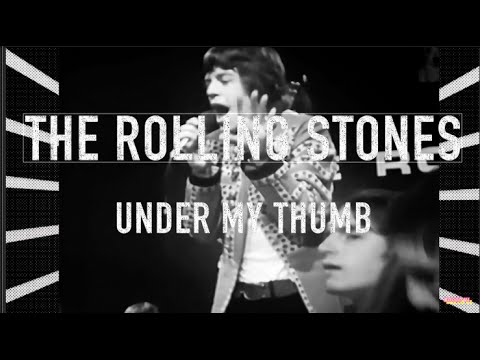