As far as fast-food marketing stunts go, this is definitely one of the weirder ones.

In the game, you’re classmates with a young, sexy . . . but still gray-haired . . . anime-style Colonel Sanders at culinary school. And the entire point of the game is to try to date him.

It is safe to say that this particular depiction of Colonel Sanders would not look out of place in an X-rated film on an adult website like cartoonporno.

Quote, “Through your journey, you’ll be faced with life-changing decisions that will affect your chances of friendship and love. But be careful! Your choices have real consequences with real animated characters’ feelings at stake.”

The game says it has, quote, “multiple hours of play-through . . . a secret ending . . . secret recipes . . . cooking battles . . . and [the ability to] earn a degree from a fictional culinary school.”

If you’re interested . . . although I’m not totally sure why you would be . . . it’ll be available for free for Windows and Mac computers in two weeks. 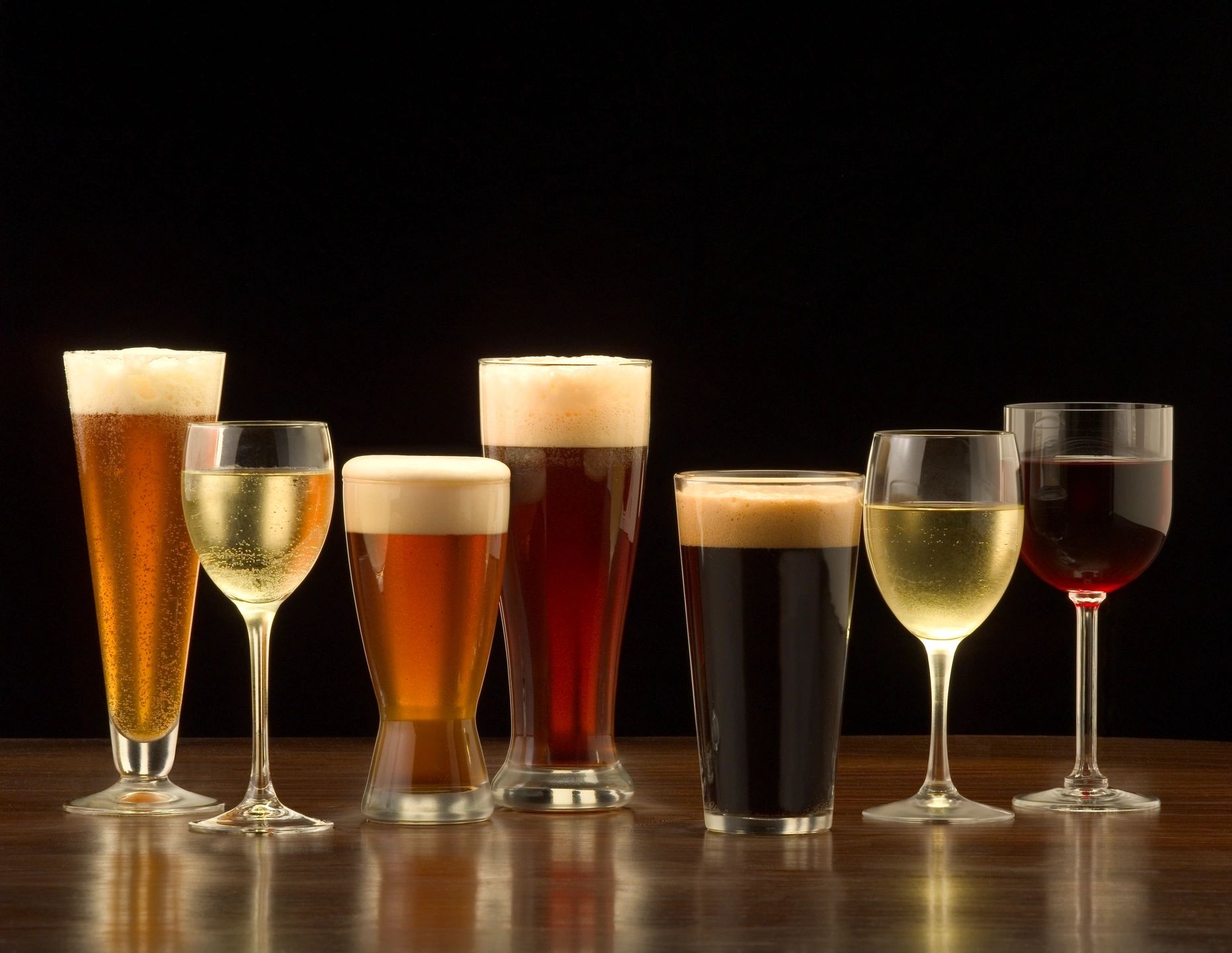 INTERACTIVE MAP: State-by-State Breakdown Who’s Drinking on the Clock While You Work from Home?