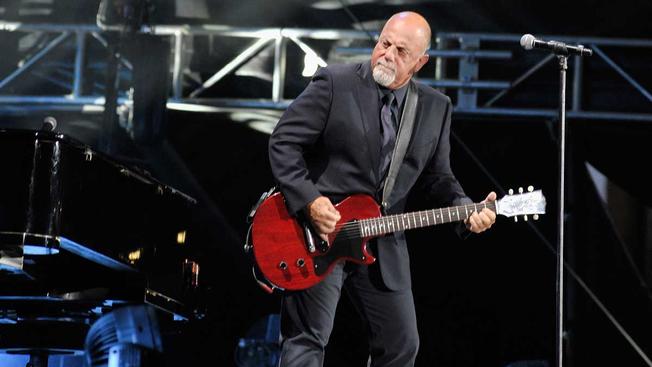 Fenway Park, Boston – If Boston’s in the mood for a melody next summer, Billy Joel’s set to have it feeling alright.

On Aug. 28, 2020, the Piano Man will extend his residency at Fenway Park with another show, a record-breaking seventh at the ballpark, the Boston Red Sox and Live Nation New England said Thursday.

Tickets go on sale to the general public Friday, Nov. 15 at 10am after a pre-sale for American Express cardmembers.

The “Piano Man,” “Uptown Girl” and “River of Dreams” singer is still the only person to ever have a residency at the stadium, and was the first performer to be inducted into the Fenway Park Music Hall of Fame.
“We are honored that this New York native and music legend has adopted our ballpark as his place of residency in New England. Billy has become a close friend too many of us and we even gave him a 2018 World Series ring to show him just how much we consider him part of the family,” Red Sox President and CEO Sam Kennedy said in the statement.

Joel also has a record-setting residency at Madison Square Garden. His February 2020 show there will mark Grammy winner’s 119th lifetime performance, according to the singer’s website.

Four club-level tickets for each Red Sox home game next season are being donated to raise money for the Long Island Commercial Fishing Association and the Gloucester Fisherman’s Wives Association, according to the news release, a gift valued at $127,332, Live Nation said in a news release. 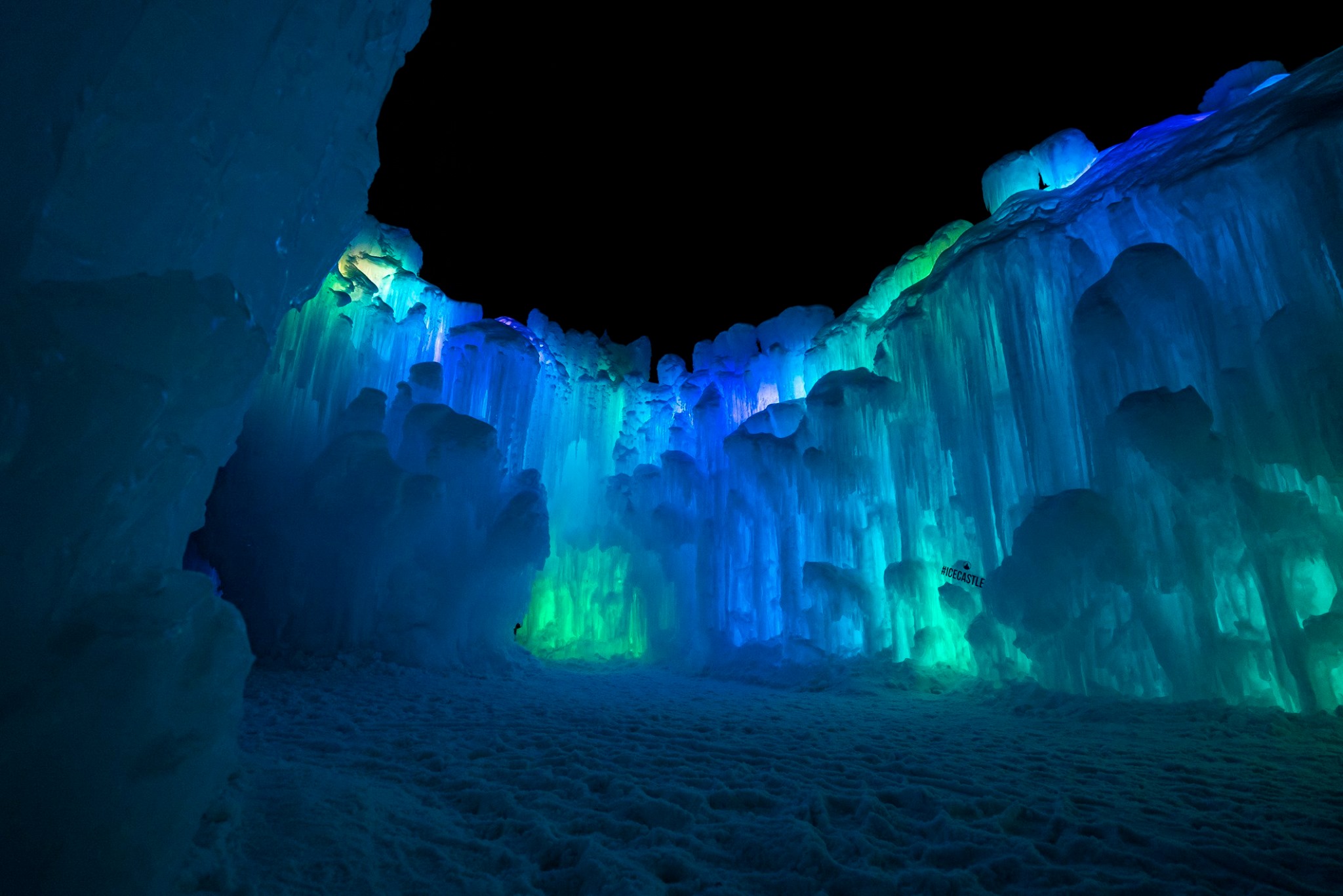 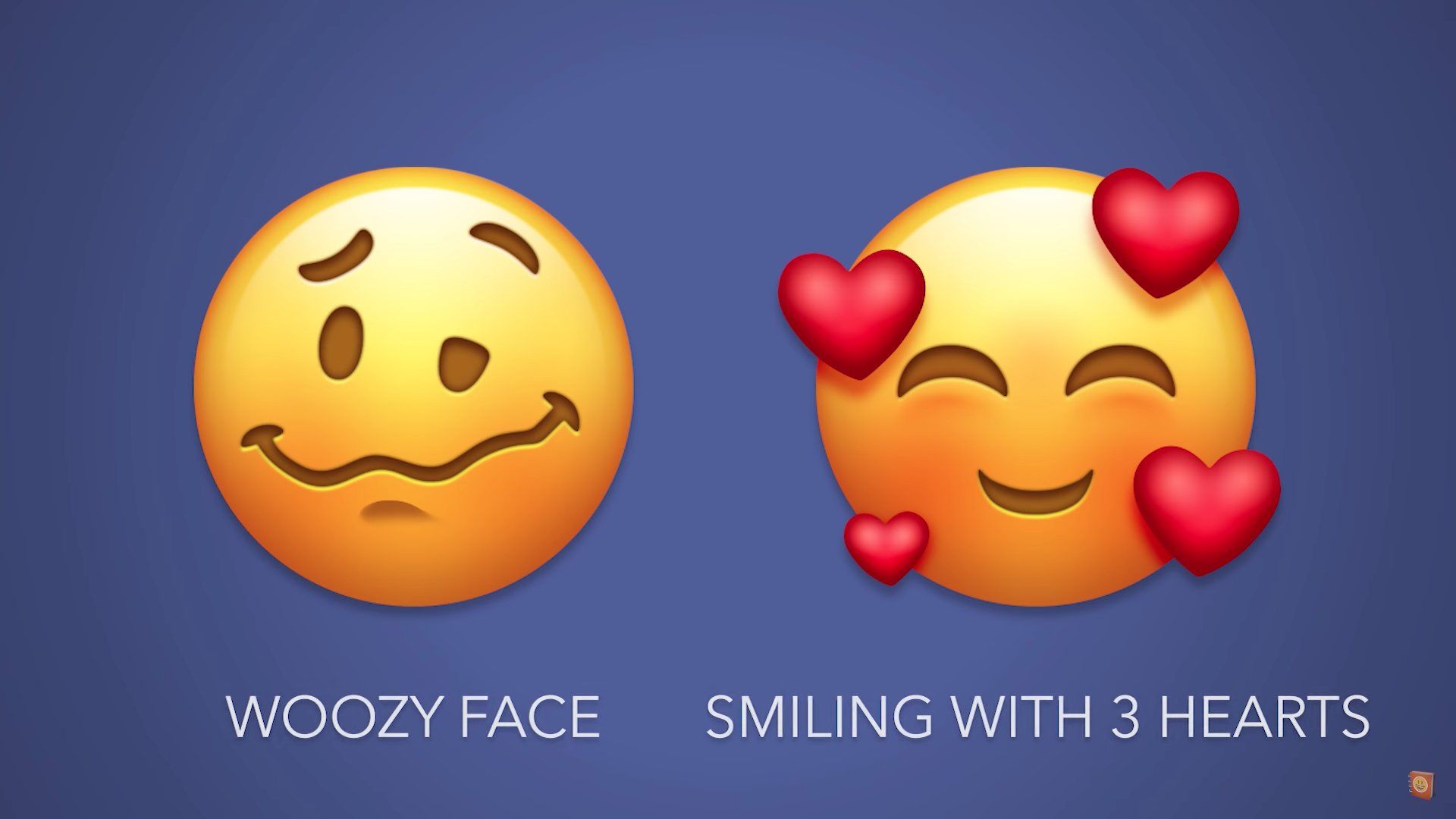