Police sources tell Page Six that a burglar broke into the home of the Rock & Roll Hall of Famer, busted a glass door leading to his garage, and vandalized some of his extensive collection of motorcycles.

Police said the break-in occurred sometime between Saturday afternoon and Monday morning; Saturday night, Billy was onstage at New York’s Madison Square Garden.  Billy’s office was also vandalized, and there was “considerable damage” to the motorcycles, police said, but nothing was stolen.

Police were still investigating the incident on Wednesday.  In addition to the motorcycles at his home in Centre Island, New York, Billy also has dozens on display at 20th Century Cycles, a shop he owns in his hometown of Oyster Bay, New York.

Billy’s next scheduled concert is February 7 in Tampa, Florida. 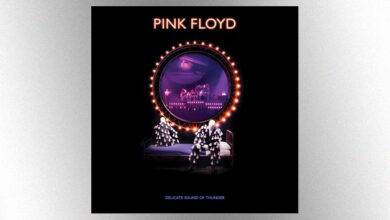