That’s according to Billboard, which reports that the summer trek, which also includes Poison and Joan Jett & the Blackhearts on the bill, has racked up $130 million in gross sales, plus another $5 million in VIP seats.

“[Def Leppard] was inducted into the Rock & Roll Hall of Fame and [Mötley Crüe] has one of the biggest rock books ever that was turned into a film [The Dirt] and the film was seen by tens of millions,” says Crüe manager Allen Kovac. “We knew co-headlining would dramatically lift the ticket sales.”

The tour, which kicks off June 18 in Jacksonville, Florida, marks Mötley Crüe’s return to the live stage after tearing up their “cessation of touring” agreement, which all the members had signed prior to their 2014-2015 “final” tour. 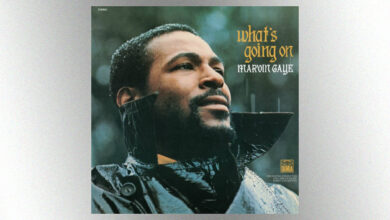 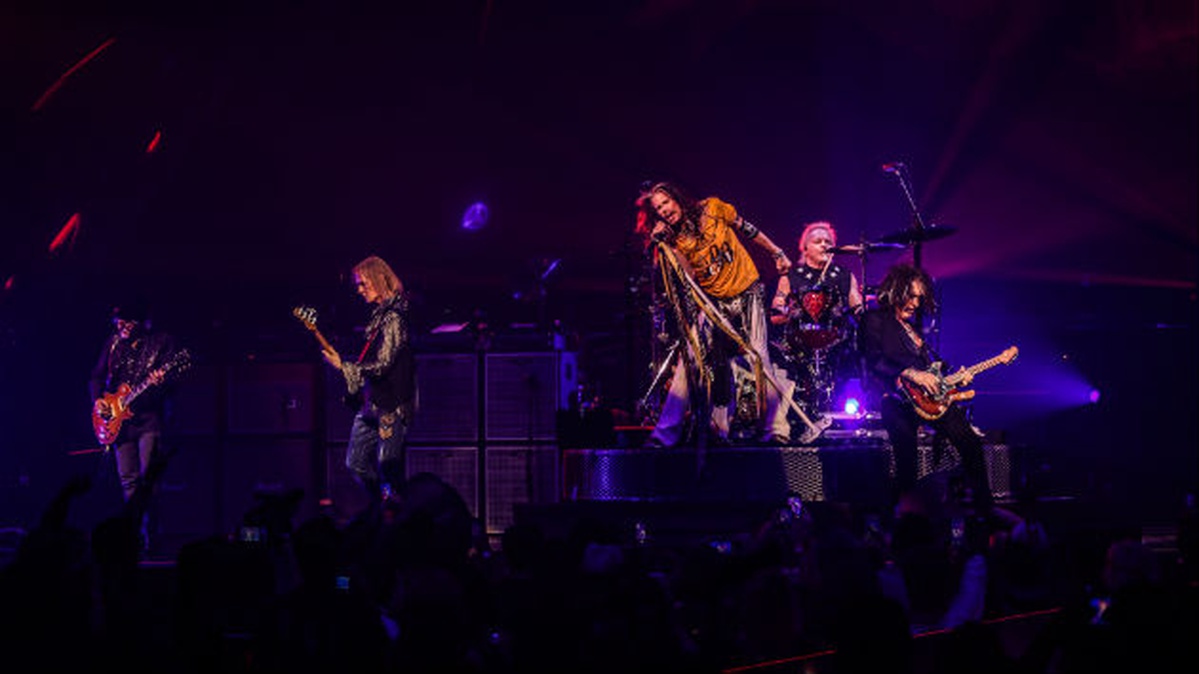