There is no doubt that in the midst of the Covid-19 pandemic, the healthcare workers across the world deserve a thanks the likes of which we will never properly be able to deliver. But that’s not going to stop us from trying to let our appreciation be known. And folks in Hollywood seem to feel the same way, too.

In fact, a small faction of actors, all of whom have at one point or another “played” doctors on television, have joined forces to create a special PSA to show just how much they appreciate their real-life counterparts.

Cast members from “ER”, “Scrubs”, “House”, “Grey’s Anatomy”, “Nurse Jackie”, “Doogie Howser, M.D.” and “The Good Doctor” came together figuratively, not literally, to send messages of thanks, prayers and well-wishes to healthcare professionals across the globe. Sandra Oh from “Grey’s Anatomy” even sent a personal shout-out to her brother-in-law, who is an ER doctor in Vancouver.

Neil Patrick Harris, aka Doogie Howser, M.D., provided some comic relief throughout the almost 4 minute piece. But the overall message was as sincere as it could get. If only everyone could make a thank you video for those incredible people working on the front lines of this thing. It still wouldn’t be enough. But it would be a start! 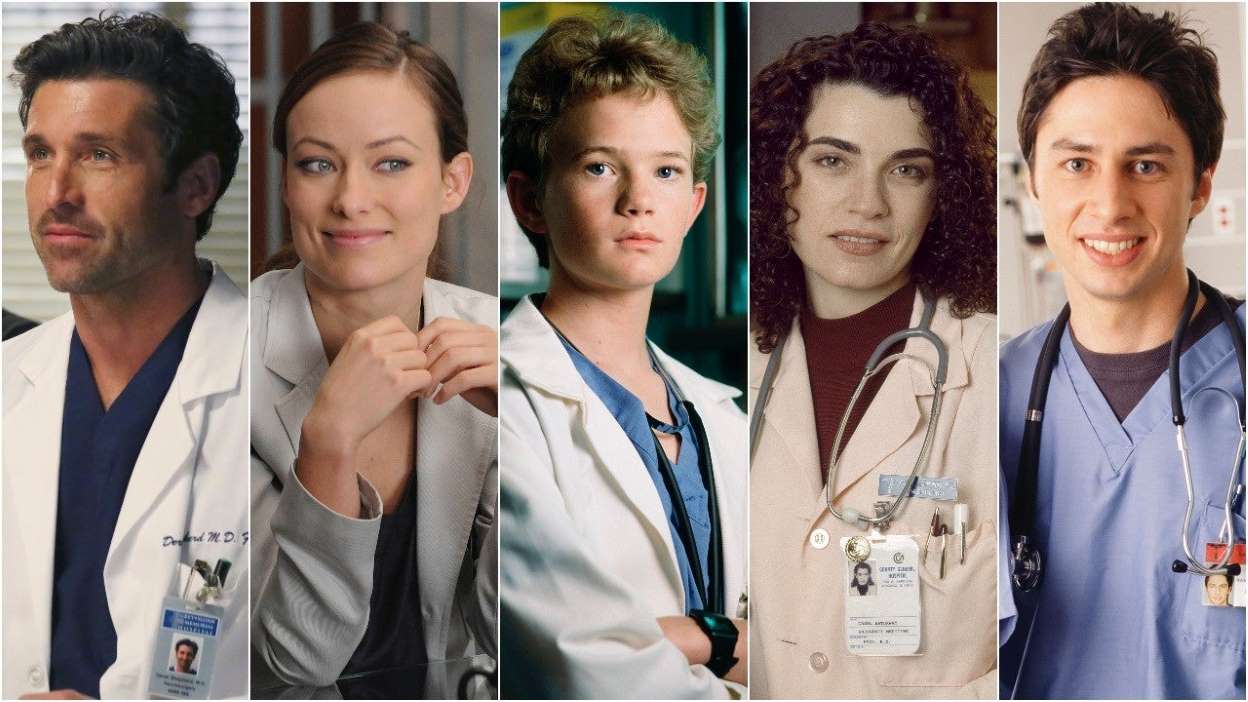 What's the scariest movie of all time? Better check your heart rate

What's the scariest movie of all time? Better check your heart rate 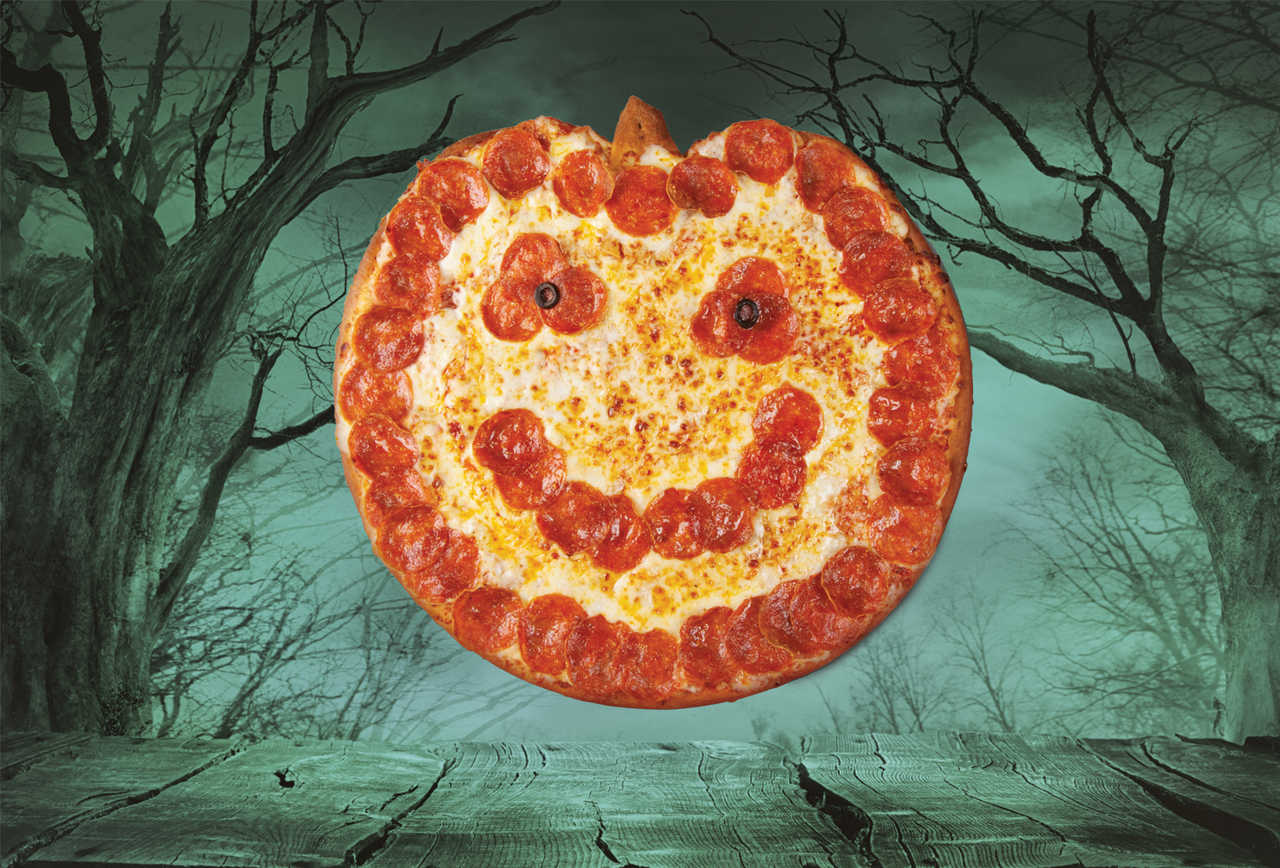 How have students fared in the coronavirus pandemic? New data sheds some light 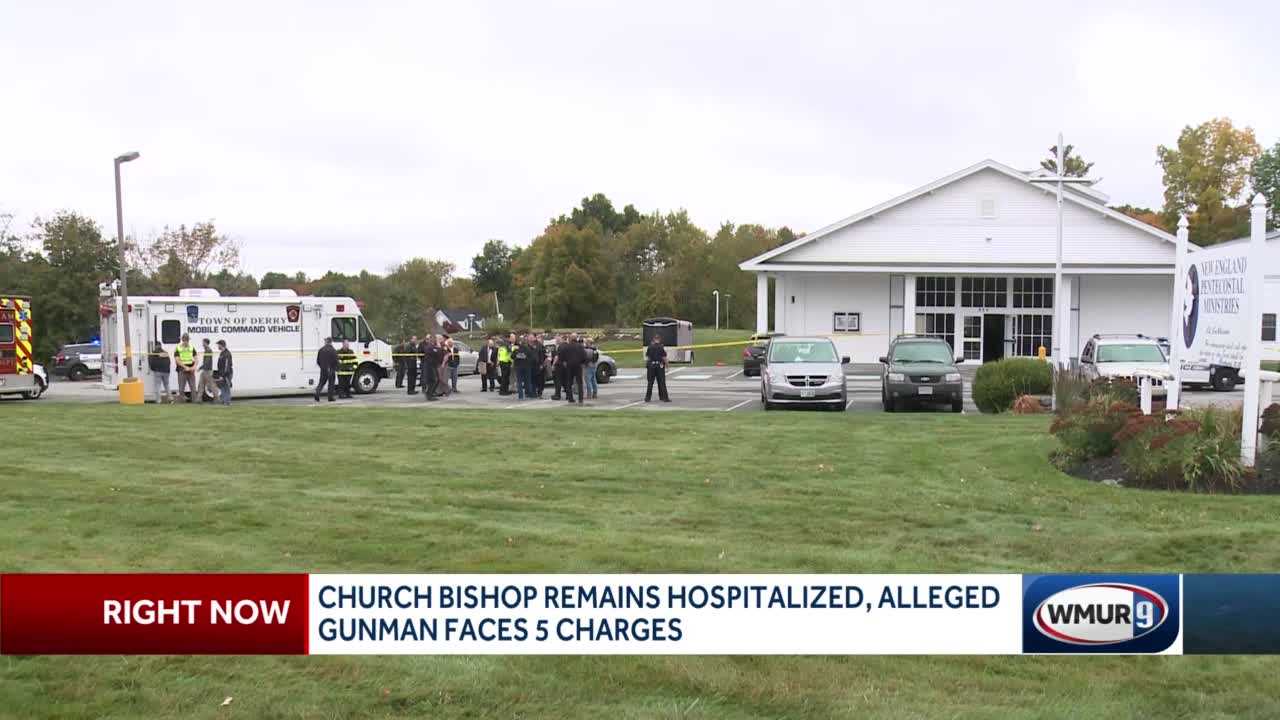 Pelham church community in shock after shooting at wedding