(NEW YORK) — A pandemic of the novel coronavirus has now killed more than one million people worldwide.

Over 38.9 million people across the globe have been diagnosed with COVID-19, the disease caused by the new respiratory virus, according to data compiled by the Center for Systems Science and Engineering at Johns Hopkins University. The criteria for diagnosis — through clinical means or a lab test — has varied from country-to-country. Still, the actual numbers are believed to be much higher due to testing shortages, many unreported cases and suspicions that some national governments are hiding or downplaying the scope of their outbreaks.

Since the first cases were detected in China in December, the virus has rapidly spread to every continent except Antarctica.

The United States is the worst-affected country, with more than 7.9 million diagnosed cases and at least 217,700 deaths.

California has the most cases of any U.S. state, with more than 868,000 people diagnosed, according to Johns Hopkins data. California is followed by Texas and Florida, with over 837,000 cases and over 744,000 cases, respectively.

More than 190 vaccine candidates for COVID-19 are being tracked by the World Health Organization, at least 10 of which are in crucial phase three studies. Of those 10 potential vaccines in late-stage trials, there are currently five that will be available in the United States if approved.

Here’s how the news is developing Friday. All times Eastern:

There were 63,610 new cases of COVID-19 identified in the United States on Thursday, the country’s highest daily tally since Aug. 14, according to a real-time count kept by Johns Hopkins University.

The latest daily tally is up by more than 4,000 from the previous day but still under the country’s record set on July 16, when there were 77,255 new cases in a 24-hour-reporting period.

An additional 904 coronavirus-related fatalities were also recorded Thursday, slightly less than the previous day and down from a peak of 2,666 new fatalities reported on April 17.

A total of 7,980,461 people in the United States have been diagnosed with COVID-19 since the pandemic began, and at least 217,700 of them have died, according to Johns Hopkins. The cases include people from all 50 U.S. states, Washington, D.C. and other U.S. territories as well as repatriated citizens.

By May 20, all U.S. states had begun lifting stay-at-home orders and other restrictions put in place to curb the spread of the novel coronavirus. The day-to-day increase in the country’s cases then hovered around 20,000 for a couple of weeks before shooting back up and crossing 70,000 for the first time in mid-July. The daily tally of new cases has gradually come down since then but has started to climb again in recent weeks.

The number of new COVID-19 cases recorded in the United States continued to increase by double digits in week-over-week comparisons, while the number of new deaths from the disease continued to tick downward slightly, according to an internal memo from the U.S. Department of Health and Human Services that was obtained by ABC News on Wednesday night.

US schedules 1st federal execution of woman in nearly 70 years 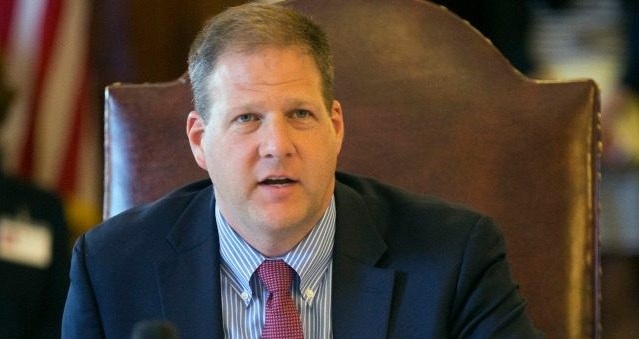 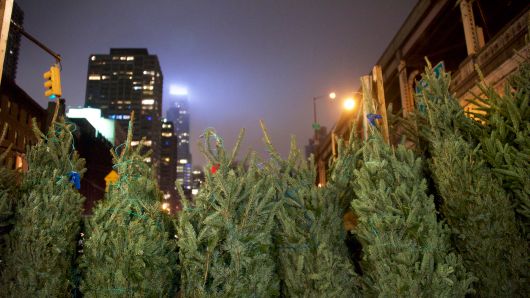